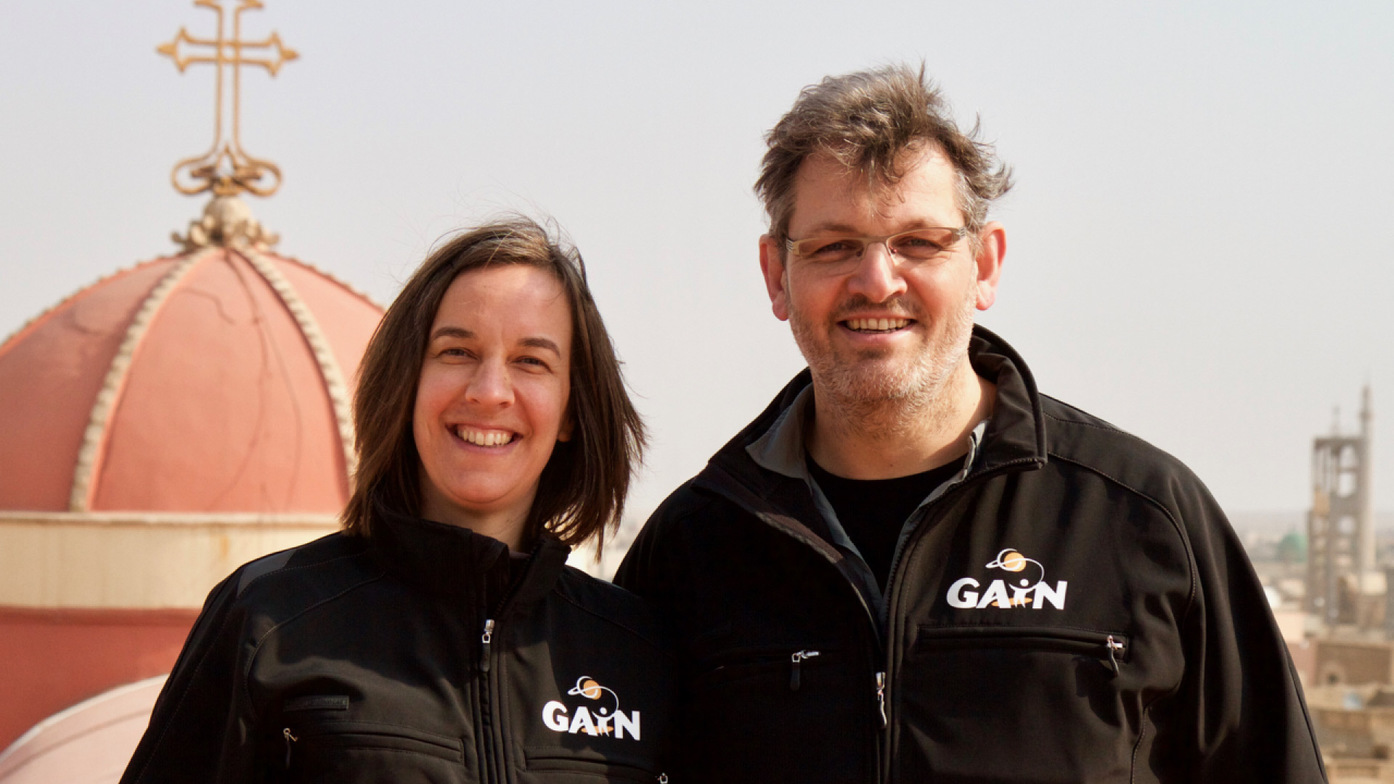 Uli and Joanna have been woring with GAiN since 2015 and 2011, respectively. Joanna initially started with GAiN Canada, and transitioned to GAiN Germany after she and Uli were married. Uli is responsible for helping direct the disaster assistance and response team (DART) as they go to help with various disasters around the world. Joanna is a project manager, currently responsible for the permanent work that is ongoing in Iraq. As they organize these things and travel to talk to local leaders, Uli and Joanna rejoice to see how the Gospel connects to real life and acts of compassion open doors to lead people to Jesus.

"Big Dream" Prayer:
Uli: For a great merging of "word" and "deed" in their efforts around the world. This has gone really well, and Uli longs to see it grow in this way in other regions. Speaking the truth with love and compassion has proven to be a striking contrast to other religions of the world.

Joanna: Unity for the church in Iraq, and "Christianity" in general, for that matter. There was unity during stronger persecution, but it has gone back to splintering now. Pray especially for the youth who have seen how much this sort of disunity hurts. Pray that the unity of the church would be restored and that this would exponentially increase Gospel effectiveness.